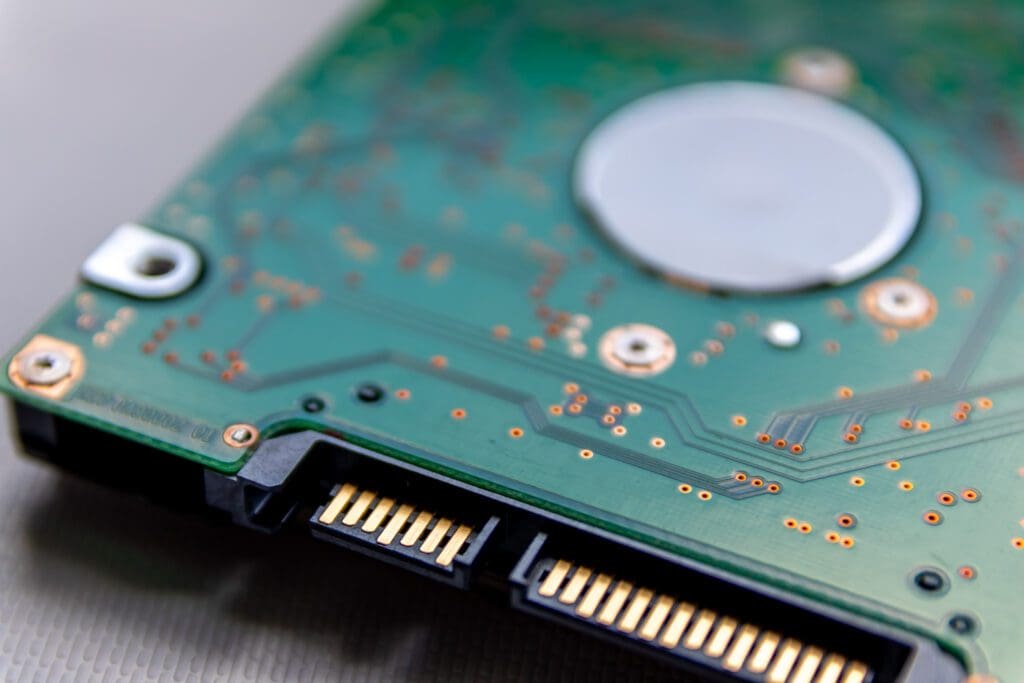 Defects in hard disks are divided into two areas. On the one hand these are logical errors, on the other hand there are physical hard disk errors. In the case of physical errors, one of the components of the hard disk is damaged. To fix the error, the affected component would have to be replaced. However, since this is often not possible, a new hard disk must be used. If the data stored on the hard disk is very important, the storage disks must be removed and evaluated with special tools. In the case of a logical disk error However, the hard disk itself is still usable. However, the files are often damaged or the directory structure has errors. To resolve these issues, the affected files and directories must be repaired through the software.

The causes of a logical disk failure

A common cause of logical disk failure is that the files could not be completely saved. For example, if a power outage, a computer crash, or a user-initiated interruption shut down the computer during a write process, the files are not completely stored and can not be properly processed. Another reason for logical disk errors is unwanted hard disk formatting or accidental overwriting of important data sets. Virus attacks can also be responsible for a logical disk failure. These create faulty directory structures, delete files and affect the operating system to harm the user.

The consequences of logical disk errors

A logical hard disk error often makes itself felt first of all by a significantly increased access time to the hard disk. If the user wants to store or read data, he notices a significant delay. It also happens that the user can not retrieve certain data. When he calls certain files, he receives an error message. In addition, it often happens that the affected computer often crashes. When the operating system tries to read corrupted files, this often causes major problems, so it loses itself in an infinite loop and needs to be restarted.

By detecting these symptoms, one can use specialized software products that can detect and repair or delete damaged files. This should be done as soon as possible, because on the one hand these programs can fix only relatively slight errors and the logical disks damage to the other often spread further. For example, if a corrupted file causes the computer to crash, this system crash can damage other files. As a result, the computer crashes more frequently, causing the process to progress more and more.

If the problems are already very big, only a professional data recovery service can help. Because to fix a serious logical hard drive failure, you need not only expensive special software, but also comprehensive computer skills and information about the storage structures on a hard drive. In many cases, the required data is still on the hard drive and there is only a problem accessing it. In this case, the data can be restored.